New Growth for a Century-Old Company

Penntex worked closely with the owners Liberty Property Trust (now Prologis) and XPOlogistics throughout the project, providing a high level of coordination and constant communication to ensure the project was delivered with the upmost quality, on time, and on budget.

An Exterior that Stands Out

The team at Penntex truly believes in its motto, Building Better. Beginning from early concepts in preconstruction, Penntex worked closely with the site owners and in partnership with the tenants through final tenant fit-out to deliver a seamless experience. Perseverance and strong leadership were key to ensuring all involved had the information they needed to make informed and efficient decisions throughout the project, keeping the schedule and budget on track. Upon completion the site also received LEED Gold certification. 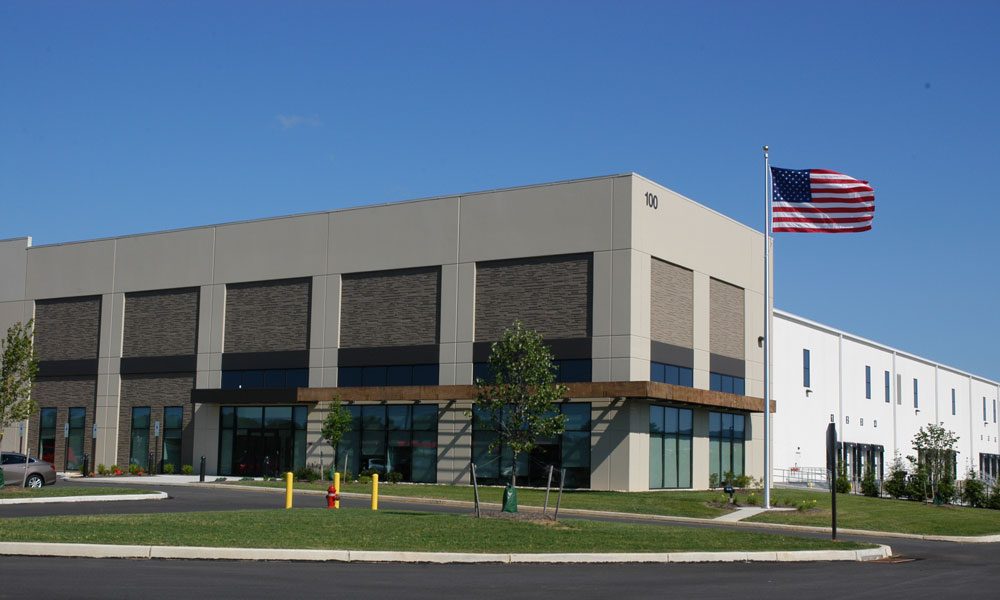 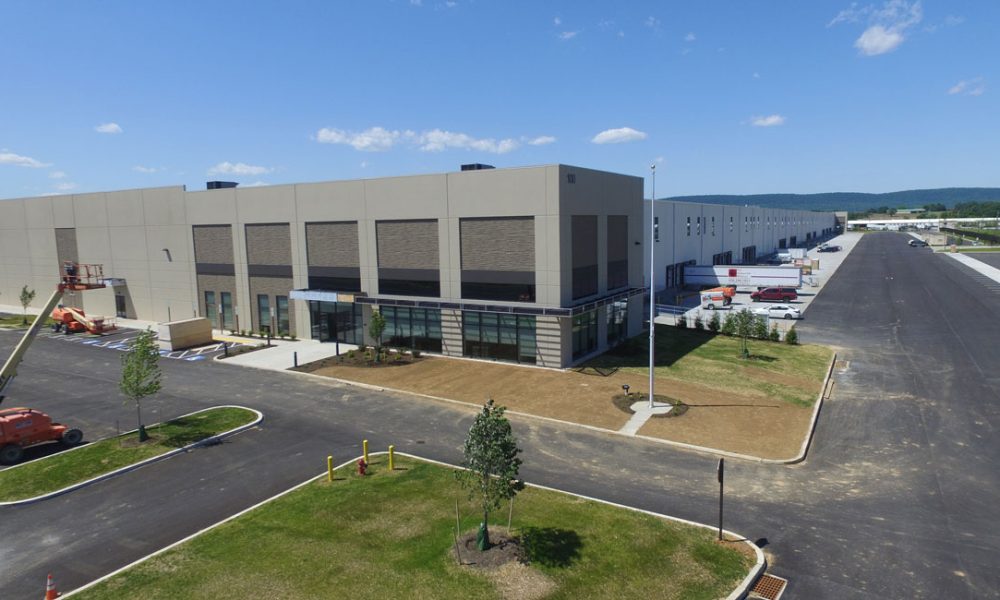 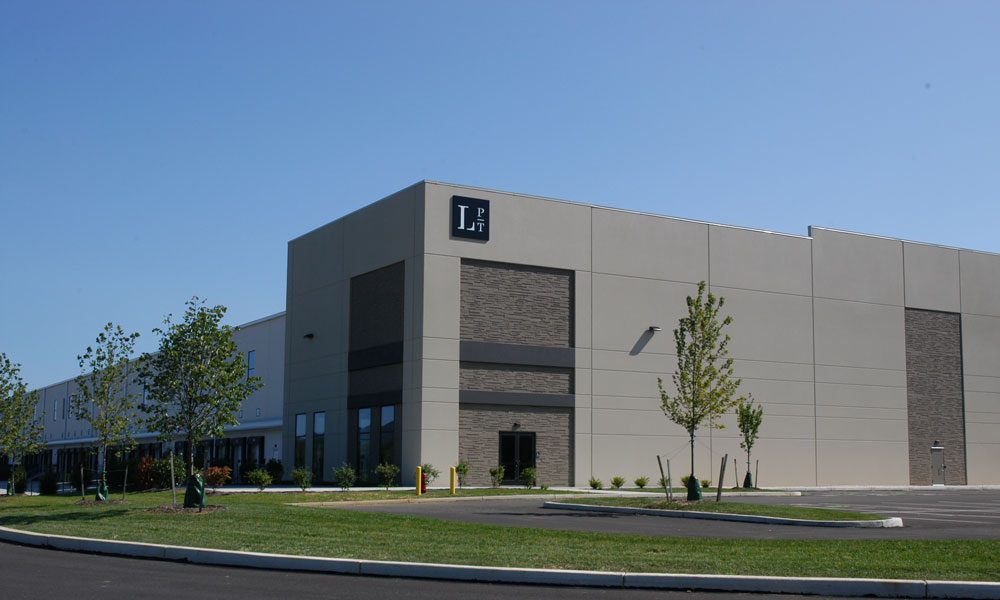 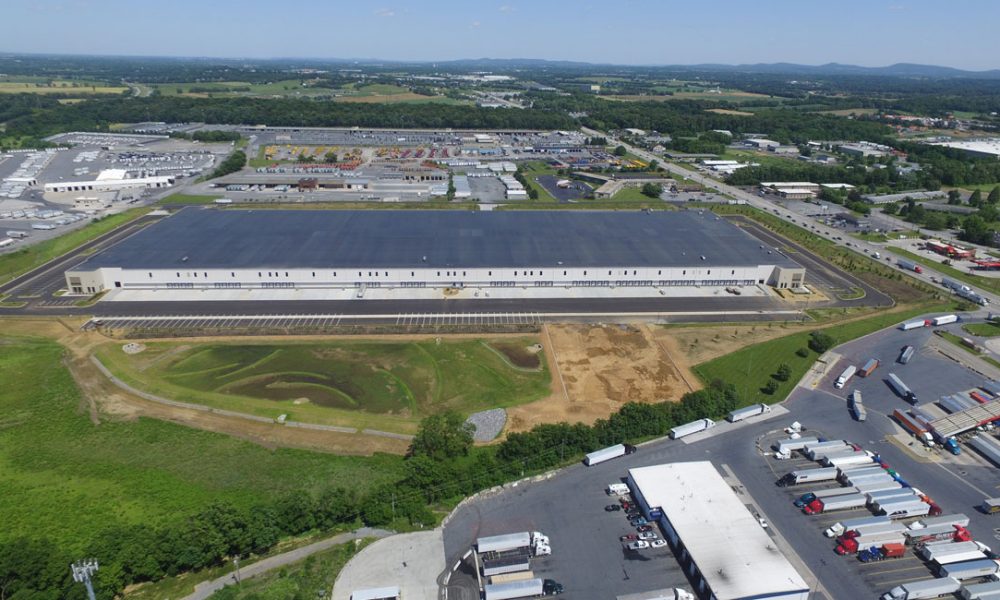 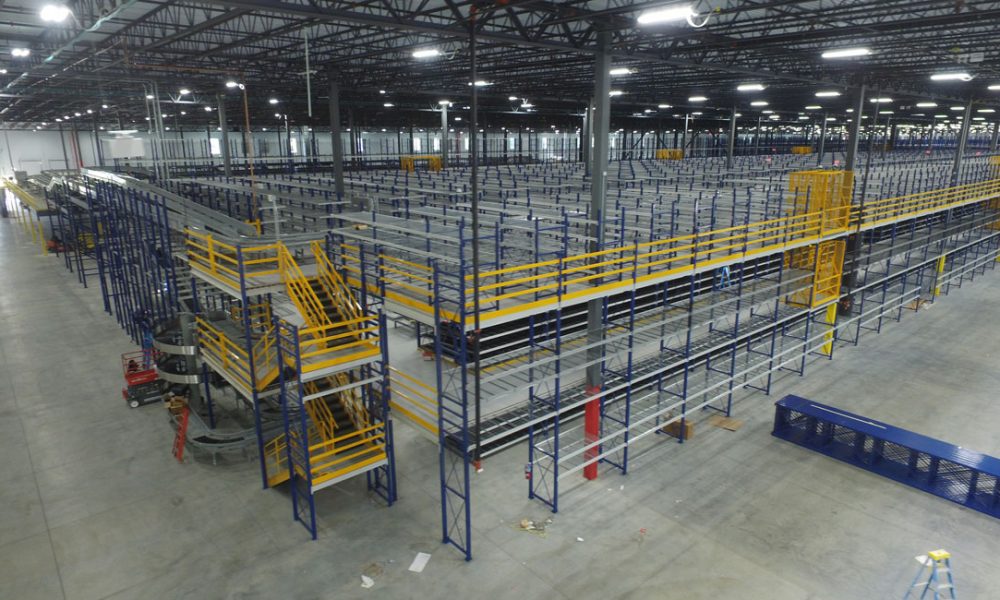 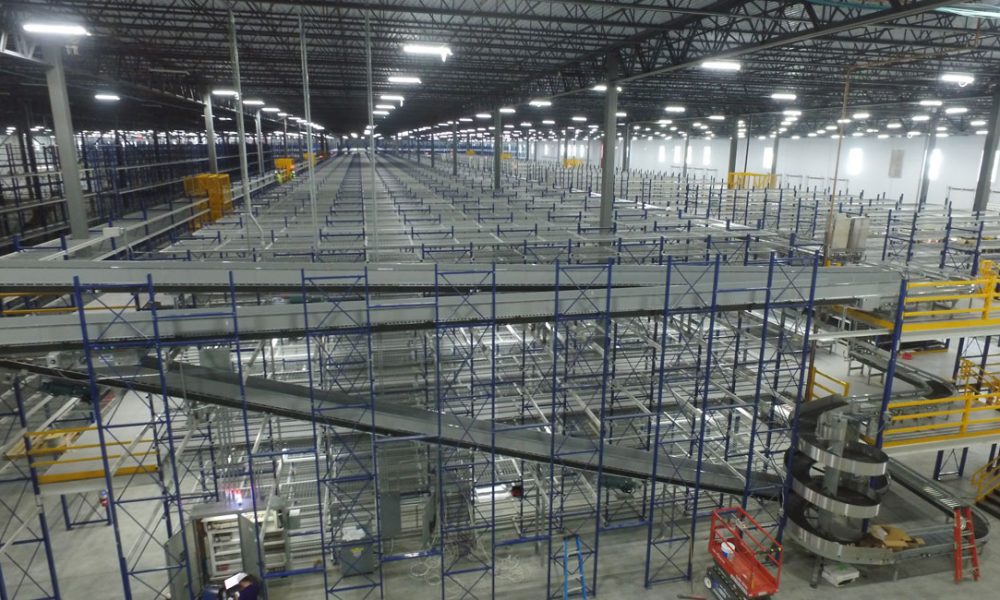 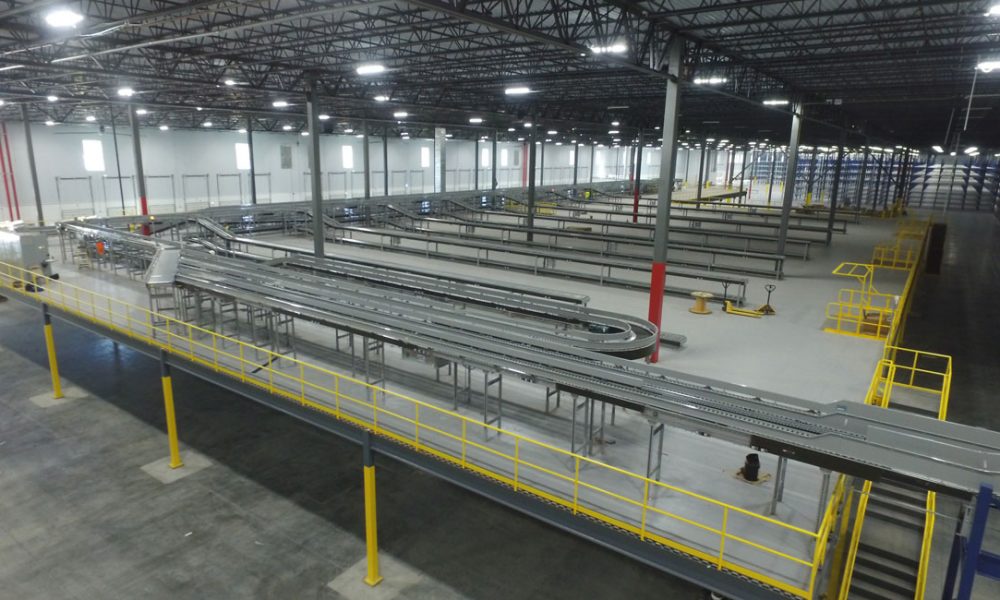 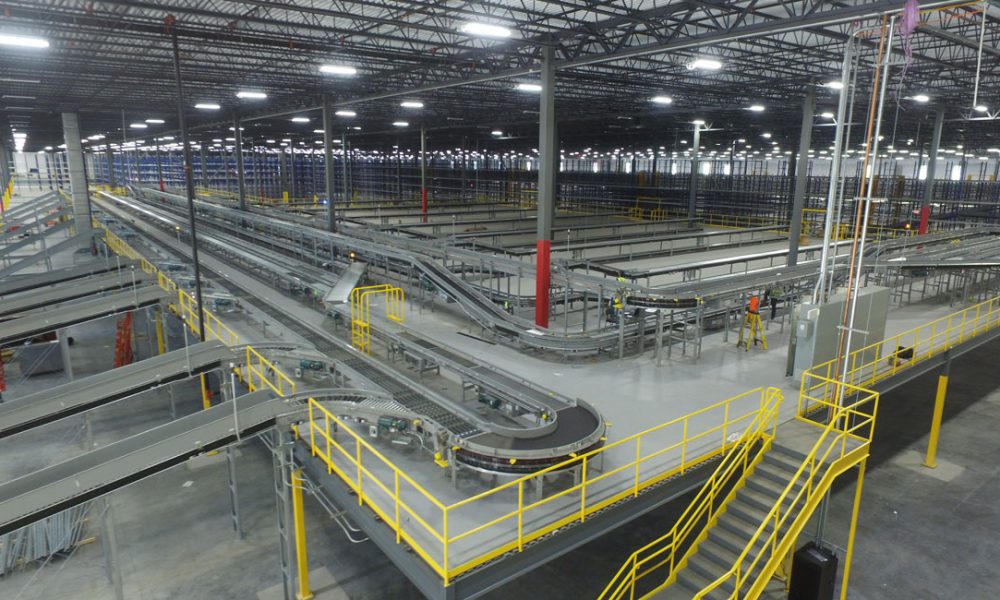 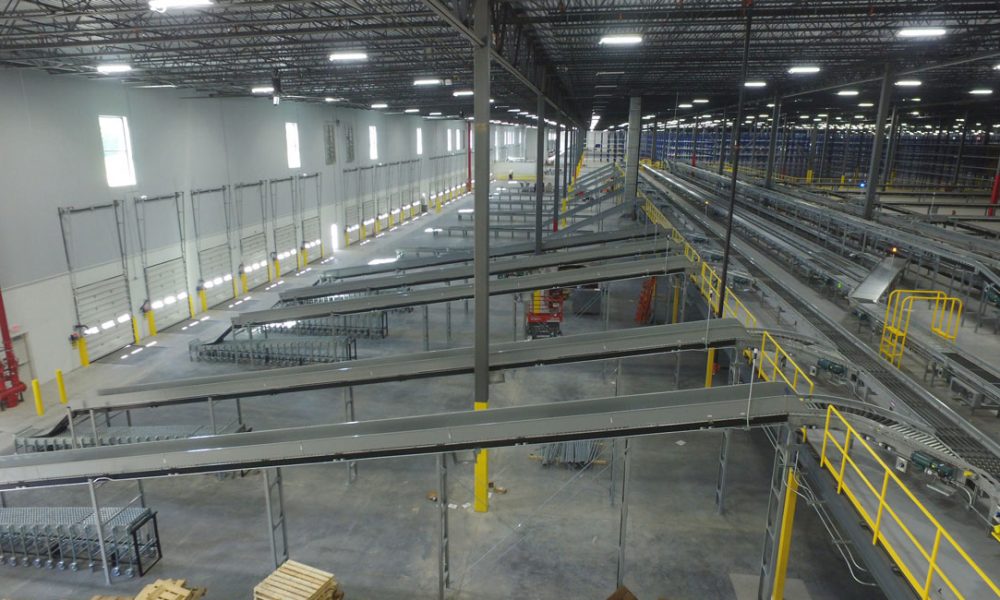 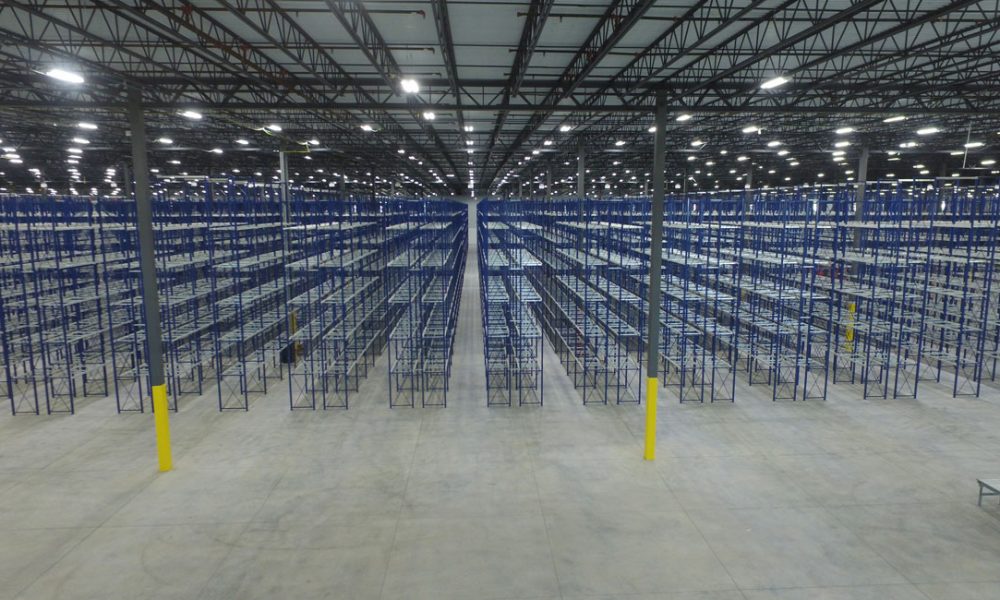